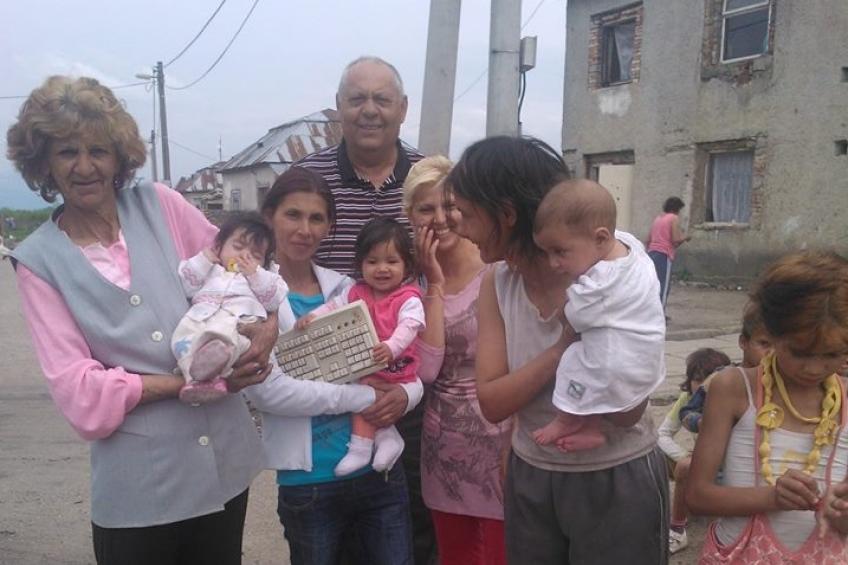 In late January 2016, the first confirmed case of hepatitis A was detected in underage girl from the village of Jastrabie near Michalovce who was attending school in Iňačovce. MD. Ľudmila Brnová contacted us and based on her own initiative we started to remedy this situation, along with the mayor Iňačovce, field social work staff and our Roma Health Mediator- Jozef Gurguľ. We searched for the best solution that would allow all children attending primary school to be examined in order to prevent the spread of this dangerous disease.

On the recommendation of a pediatrician we proceeded to the taking of urine samples from minors during the whole incubation period, ie every 10 days directly on the site. The collected samples were subsequently delivered to the pediatrician who evaluated the samples for detecting hepatitis A. After the first sample has been taken, this infection was not confirmed- according to the physician, the children already have a history of hepatitis, so they have sufficiently strengthened immunity, so as not to infect.
Urine samples were still collected as a preventive measure despite this finding, to the end of the incubation period (30 days) to fully eliminate the spread of the disease. We would very much like to thank the mayor Lubomir Macek, MD. Ľudmila Brnová for providing urine collection tubes, for their cooperative attitude and very good cooperation with workers of TSP and with our Roma Health Mediator in solving this problem.
Lenka Bužová
Coordinator of Snina catchment area 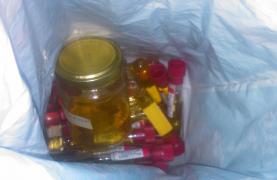